As President of the Residential Home Construction Group, Scott is responsible for the vision, strategy, and innovation of the Mark Systems suite of products for residential home builders.

Scott joined ECI in March of 2017. He came from Mark Systems, where he had been the President and CEO since 2015. In that role, Scott focused on corporate direction, strategy, innovation, leadership, industry alliances, growth, and customer satisfaction. He also served on the Mark Systems Board of Directors. Before becoming President and CEO, Scott led the Mark Systems’ team of developers, oversaw technology deployment, product development, and quality control. He remains active in research and development of technology and product enhancements. Scott has more than 30 years of experience in applications systems design and development. He is also a Certified SCRUM Master (CSM 2016). Over the past few years, Scott has taken courses in Agile, Ajax, HTML5, CSS, JQuery, Dreamweaver, Java, SQL, Mobile App Development, Excel Pivot Tables, and Microsoft Power BI. 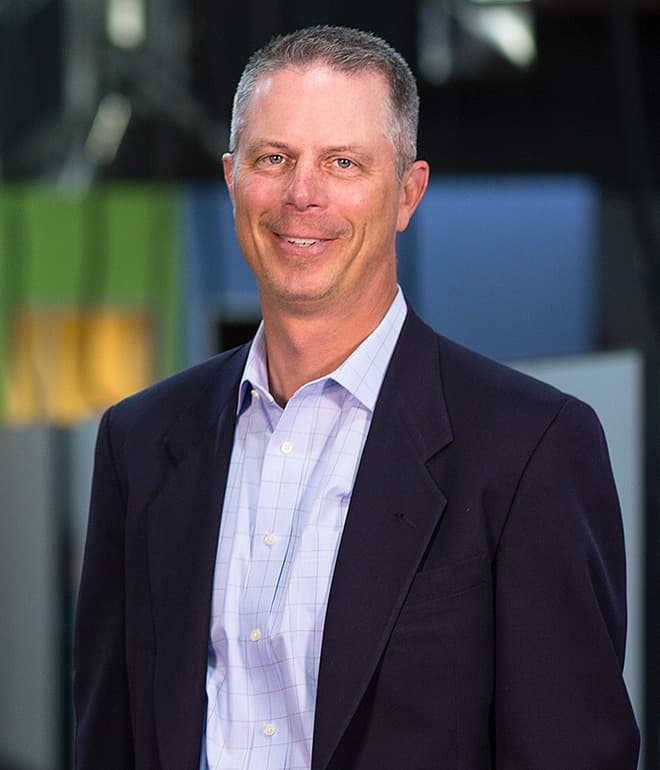