As President of the LBM & Hardlines Group, John is responsible for the vision, guidance and strategic growth of the LBMH Group within the Building & Construction Division.

John joined ECI as VP of Sales for LBMH (now Building & Construction) in January of 2015, coming from Spruce Computer Systems where he served as Vice President of Marketing & Business Development. His career in the lumber and hardware industry began as a yard foreman and IT manager with Dunn Builders Supply Corporation a multi-location LBM operation in upstate New York. It is rumored that John’s early IT management days started out when old servers could be adapted for reuse as really awesome “kegerators.” John went on to serve as Director of Purchasing and General Manager before taking over the reins as President in 1994. In 2008, John joined Spruce as Northeast Regional Territory Manager. John’s deep understanding of the LBM industry and ability to “connect the dots” for both staff and customers alike is his passion. John was named President of the ECI Building & Construction Division in November of 2015 and then President of the LBM & Hardlines Group in March of 2017 when the Building & Construction Division was diversified.

John lives in Ghent, New York, with his wife, Teresa, and has three adult children, Gene, Amanda, and Ashley. Despite living his motto “The difference between a job and career is about 80 hours per week,” his favorite hobbies include waterfowl hunting, motorcycles, woodworking, and reading. However, he enjoys nothing more than spending time with his six grandchildren. 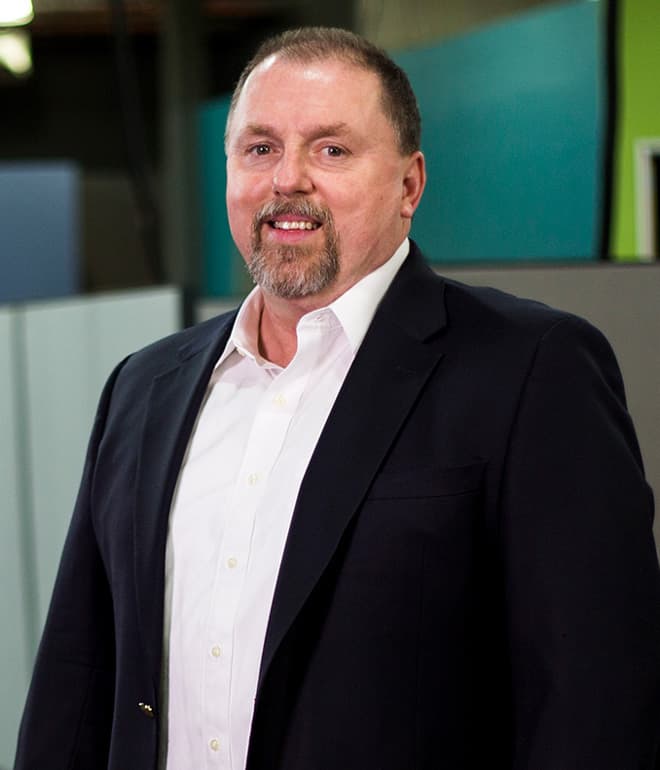